The second stage of our 2016 New Forest trip saw us venturing away from our comfort zone at the Caravan Club. In fact, we were headed to their great rival, the Camping and Caravanning club site at Green Hill farm at the top of the New Forest.

Despite the final embers of summer and given the schools are back, this was yet again another sell-out. I appreciate not all of the site was open – Green Hill farm have a number of camping fields in addition to the main site – but the main section was very full. Another choice of one pitch!

There was however plenty of wildlife at Green Hill farm. Lots of ducks, coots and a black cat which decided to make it’s home in our caravan. Not for long…

In the continuing theme of encountering very traditional English real ale pubs, we were recommended the Cuckoo Inn at Hamptworth and we were not disappointed. 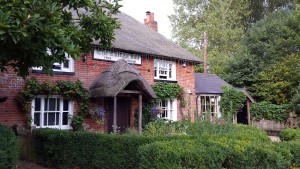 A fine selection of real ales and of course, no “plastic” food served here. In fact no food is served here at all in the evenings. Except on Friday, because on Friday nights, “Sam’s Frying Machine” is parked in the Cuckoo Inn car park serving the “best” Fish and Chips we’ve ever sampled. That’s saying something for a Yorkshireman who grew up with a multitude of fine British cuisine on his doorstep!

In fact, Sam’s frying machine visits many of the local villages on various nights of the week, but we think Friday night at the Cuckoo is the best.

We only recorded one walk in this part of the New Forest. 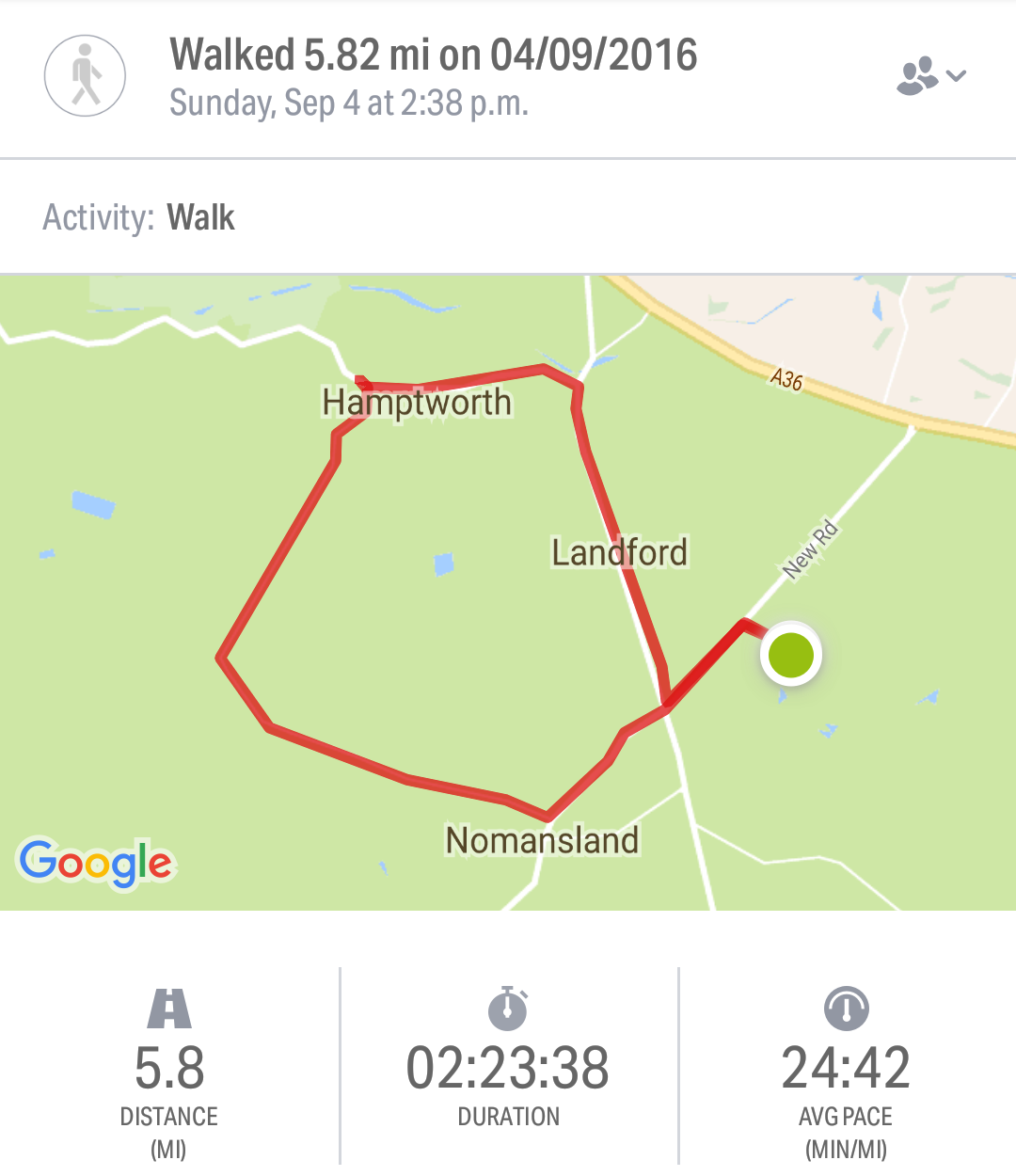 Funnily enough this also included refreshments at the Cuckoo!!

This is a slightly new format – life has been a little hectic lately -in that the entire trip will be summarised in a couple of blog posts. The original plan was to spend the entire trip at the New Forest Caravan Club Centenary site but it seemed likely that we would need to curtail the visit so in order to obtain the appropriate refund we issued the 72 hours notice and received our refund on the outstanding portion of the stay.

We arrived on site close to the 12:00 opening time and had reserved a fully serviced pitch. There aren’t many pitches which are fully serviced and we had the choice of one on arrival. A perfectly acceptable hard-standing location but not positioned to catch the afternoon / evening sunshine. And for once, there was an abundance of fine weather though the entirety of our stay.

The site itself was completely full. In fact there were even semi-temporary grass pitches squeezed in at various locations.

The site, as one would expect of a Club site, was very well maintained and the shower / toilet block facilities were kept nice and clean.